Webinar: Save the Children Resource Libraries 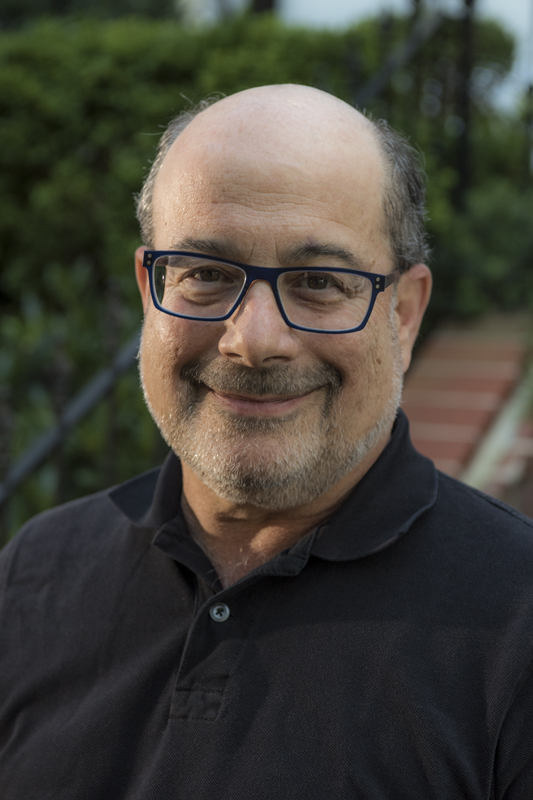 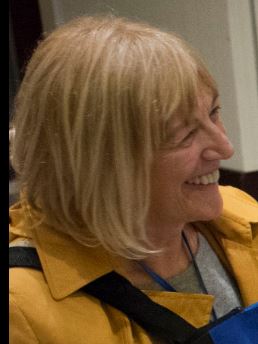 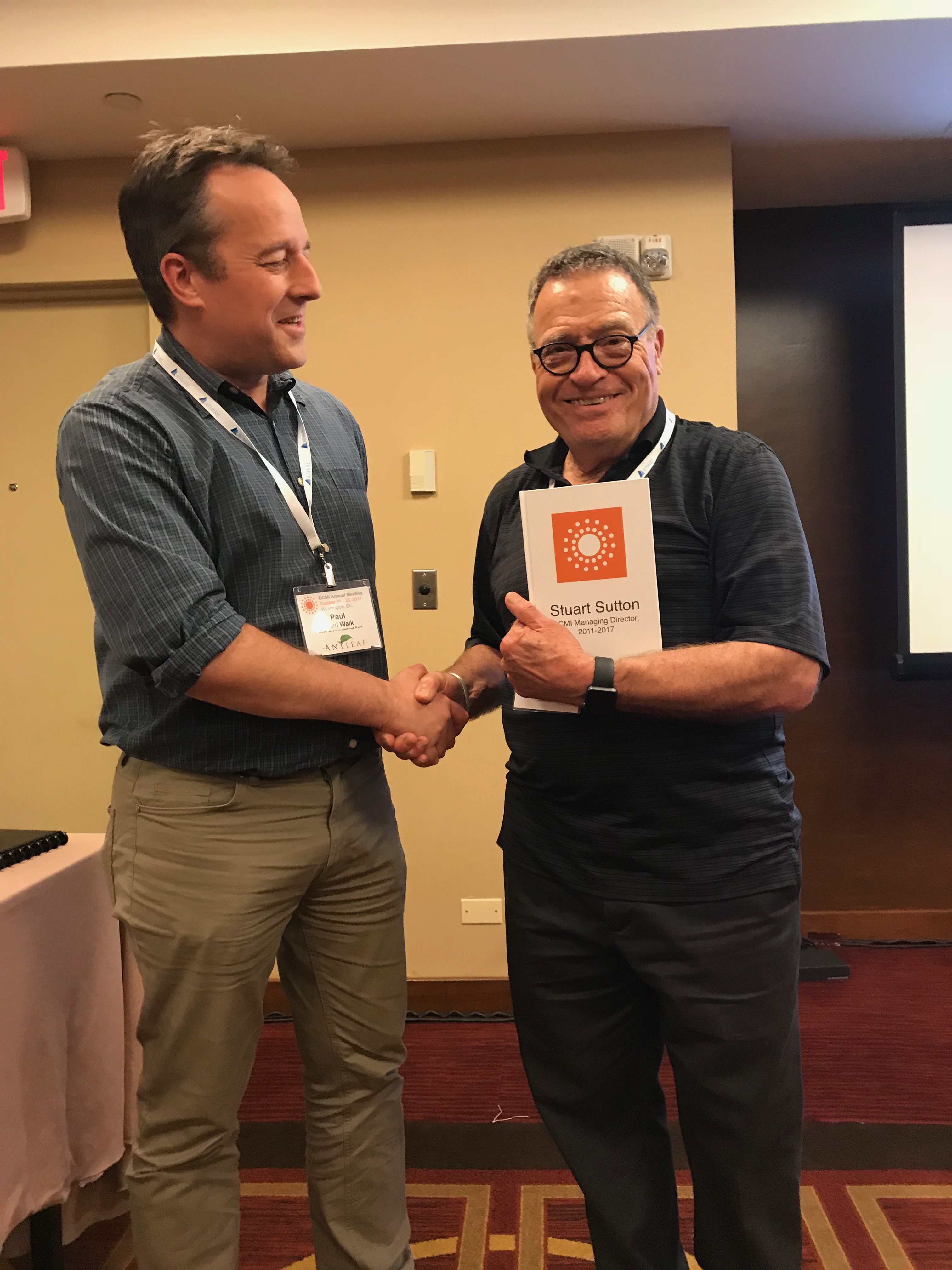 2017 has been a year of transition, with Stuart Sutton stepping down after six years at the helm of DCMI as its Managing Director. He has been succeeded by Paul Walk.

DCMI would like to extend its gratitude to Stuart for his tremendous service, during a challenging period. Stuart is known for his warmth and generosity, which combined have made so many people feel welcomed into the DCMI community.

Responding To The Post-truth Phenomenon
In 2016, the Oxford Dictionaries declared that their Word Of The Year was to be "post-truth", which they defined as:
read more...
2017-10-02

DCMI Website Migrated to New Platform
The DCMI website (this website) has been migrated to a new platform, as the first stage of a comprehensive overhaul.
read more...
2017-09-03

DC 2017 Preliminary Program Announced
DCMI is pleased to announce the publication of the Preliminary Program for DC-2017 at http://dcevents.dublincore.org/IntConf/index/pages/view/schedule17. The program includes an array of Papers, Project Reports, Presentations and Posters.
read more...
2017-09-03

Webinar: How to Design Build Semantic Applications with Linked Data
This webinar, presented by Dave Clarke, co-founder and CEO of the Synaptica® group of companies, will demonstrate how to design and build rich end-user search and discovery applications using Linked Data.
read more...
2017-05-19