We have three fantastic keynote speakers lined up for this year's conference in Seoul: 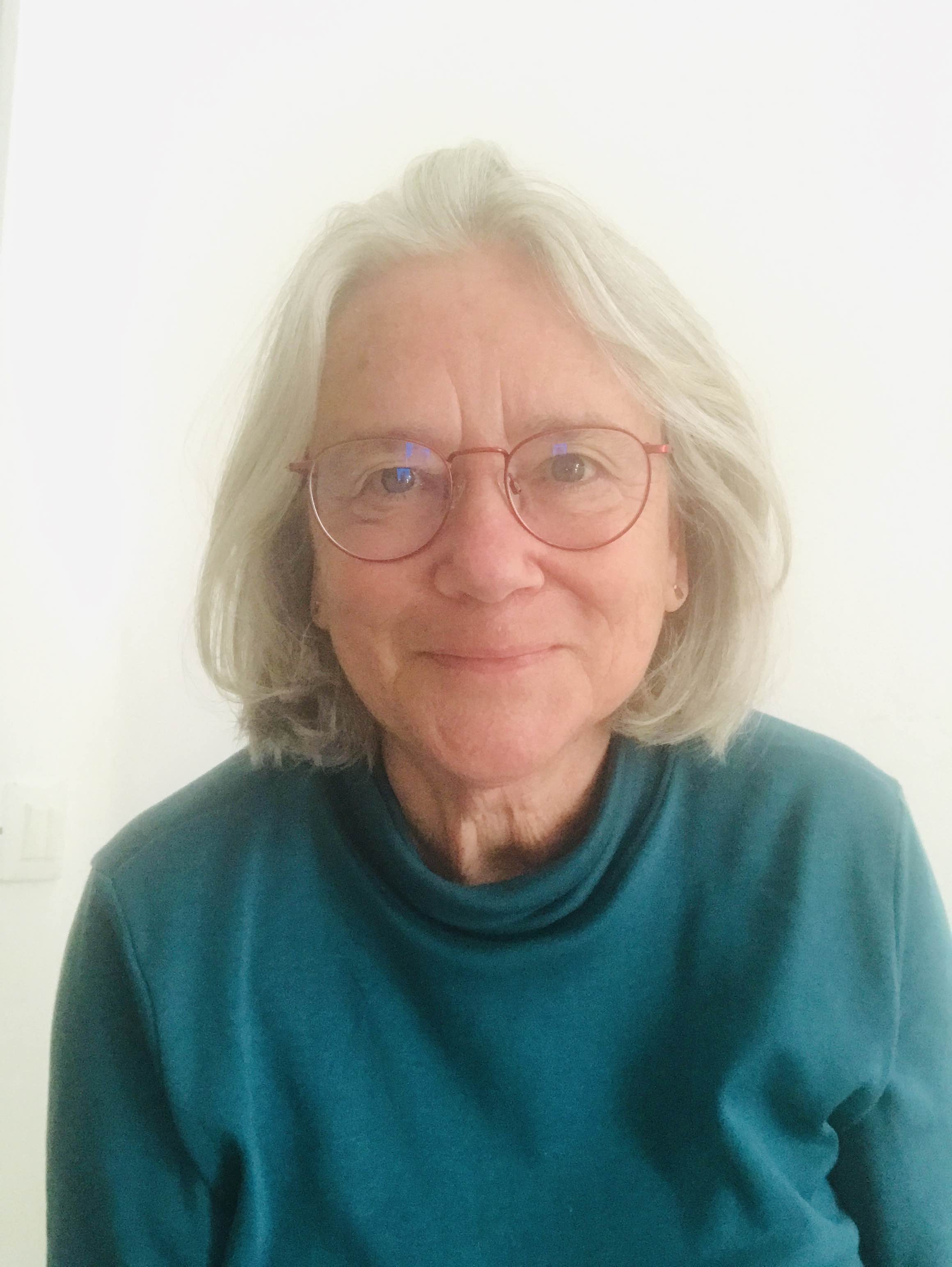 Karen Coyle is a librarian with decades of experience with library technology. Karen has published books, articles and reports, most available on her web site, kcoyle.net. She has served on standards committees including the MARC standards group (MARBI), the OpenURL standard, the ePub standard, and W3C's SHACL. She follows, writes, and speaks on a wide range policy areas, including intellectual property, privacy, and public access to information. She is currently investigating the possibilities offered by the semantic web and linked data technology, working with the Dublin Core™ Metadata Initiative and taking part in standards efforts of the World Wide Web Consortium.

Javed Mostafa, Frances McColl Distinguished Term Professor at the UNC School of Information and Library Science (SILS), is the Director of the Carolina Health Informatics Program and the Director of the Laboratory of Applied Informatics Research. His research concentrates on information retrieval problems, particularly related to search and user-system interactions in large-scale document/data repositories. He also serves as the Deputy Director of the Biomedical Informatics Core at the NC Translational & Clinical Sciences Institute and has current research engagements in biomedical data mining, analysis, visualization, user interface design, and multi-modal human-computer interaction. He regularly serves on program and organizing committees for major conferences and participates as reviewer for major grant initiatives.  Javed served as an associate editor for the ACM Transactions on Information Systems for eight years. He currently serves as the Editor-in-Chief of the Journal of the Association for Information Science & Technology.  He also serves as an editor of the Information Processing & Management Journal and an Associate Editor of the ACM Transactions on Internet Technology journal.