"Metadata Development in China", a webinar held on 29 August 2020, was co-organized by Wuhan University, the DCMI Education Committee, and the Library Society of China and hosted by the School of Information Management at Wuhan University. The webinar featured presentations in Chinese language, using slides in both Chinese and English, by Lei Sa (National Library of China), Cuijuan Xia (Shanghai Library), Zhiqiang Wang (China National Institute of Standardization), Ruhua Huang (Library Society of China and Wuhan University, and Lu An (Wuhan University). The webinar is available on YouTube both in the original Chinese and with English interpretation. 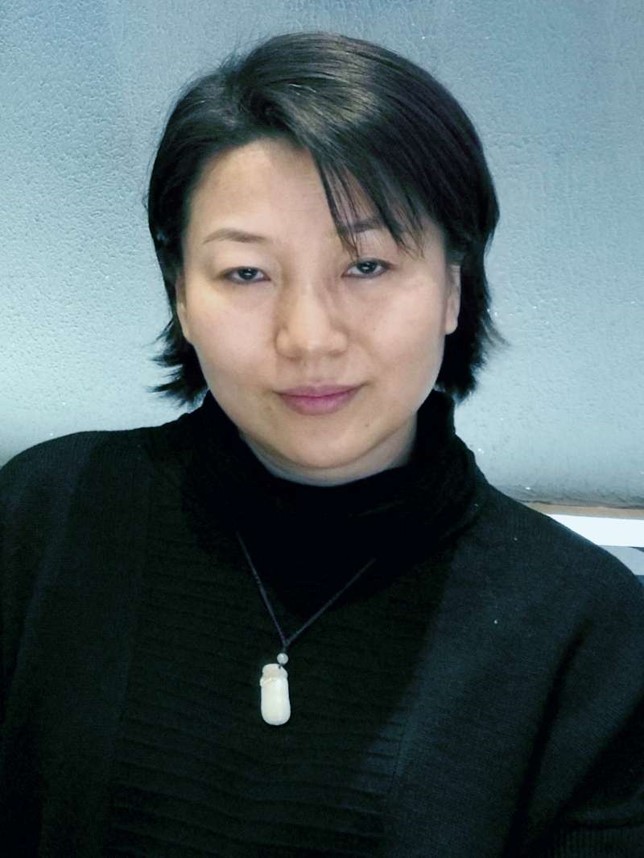 Cuijuan Xia is a researcher of Shanghai Library System and Network Center, and the team leader of the Digital Humanities projects. She has hosted and participated in many national research projects. Her research focus includes metadata, ontology, knowledge organization, Linked Data, Digital Humanities and Cultural Memory. She has published more than 40 papers in DIM, IJoL, Journal of Library Science in China, Journal of Academic Libraries, Library Tribune, Library Journal, Library and Information Science, etc. 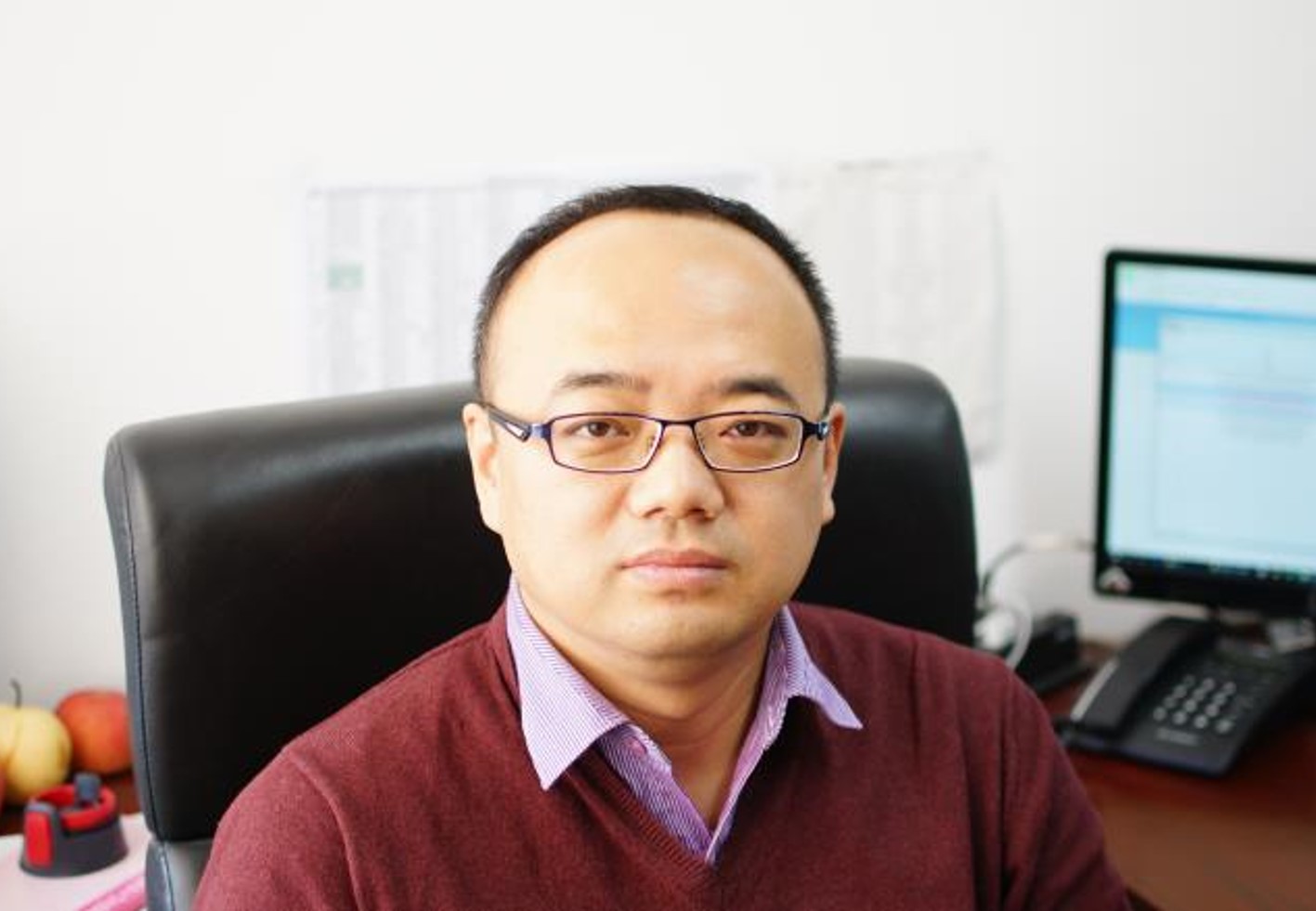 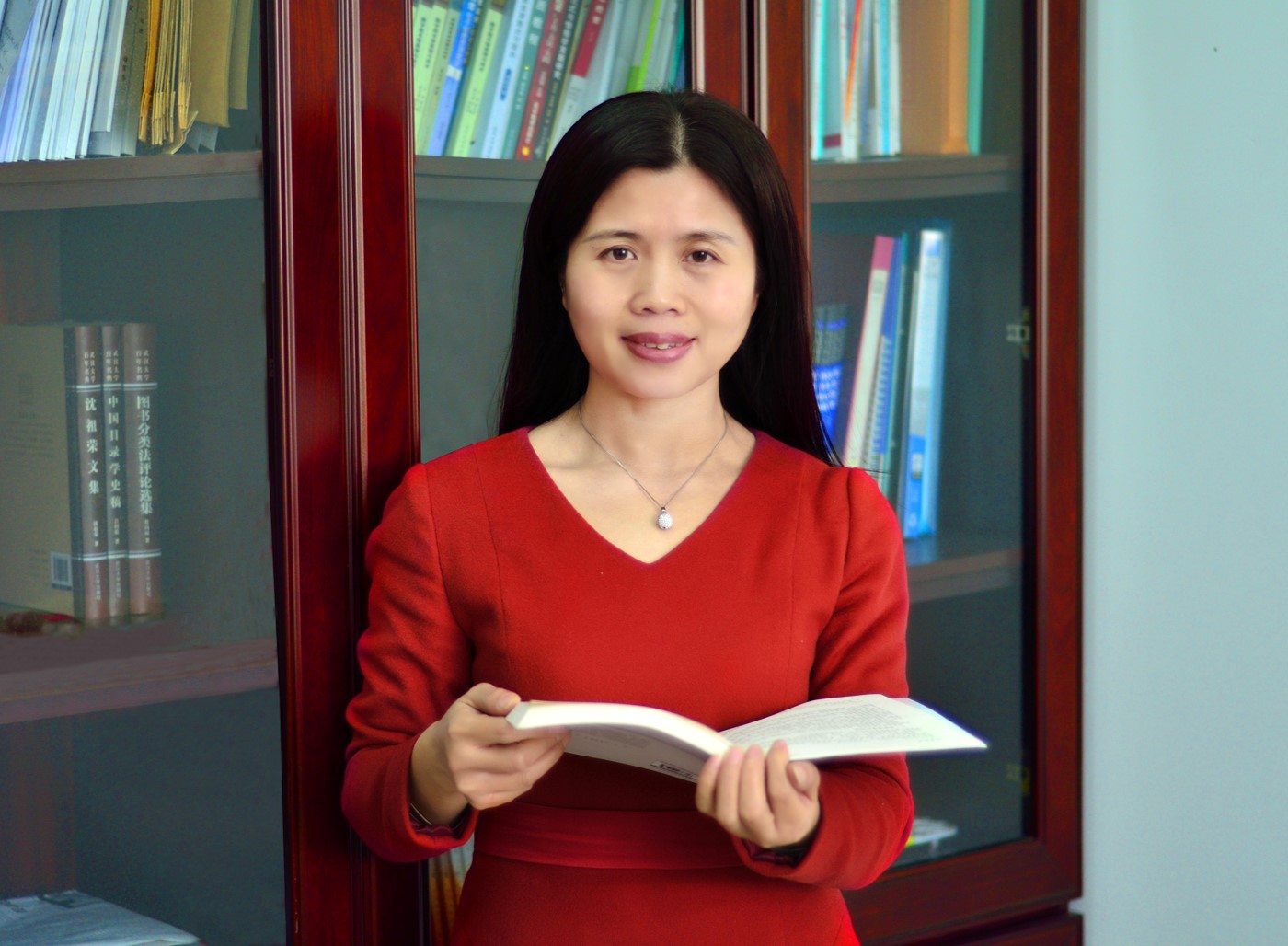 Dr. Ruhua Huang is a professor and Director of Digital Library Institute at Wuhan University. She served as the Vice Chair of the Academic Committee of Chinese Library Society, the member of the Consulting Group of China Academic Humanities and Social Sciences Library (CASHL), the Standardization Committee of the National Science and Technology Platform and the Education Committee of Dublin Core Metadata Initiative (DCMI). She served as the Vice Dean of School of Information Management of Wuhan University from October 2012 to June 2020. She is a peer reviewer of a couple of major journals include Government Information Quarterly and Journal of Library Science in China. She is the Principal Investigator of many significant research projects and has published more than 100 research articles on core Library and Information Science (LIS) journals, including 14 articles on the Top 1 LIS journal in China, which is Journal of Chinese Libraries. Her research interests include information organization, information retrieval, information service, open access, open government and information literacy instruction. 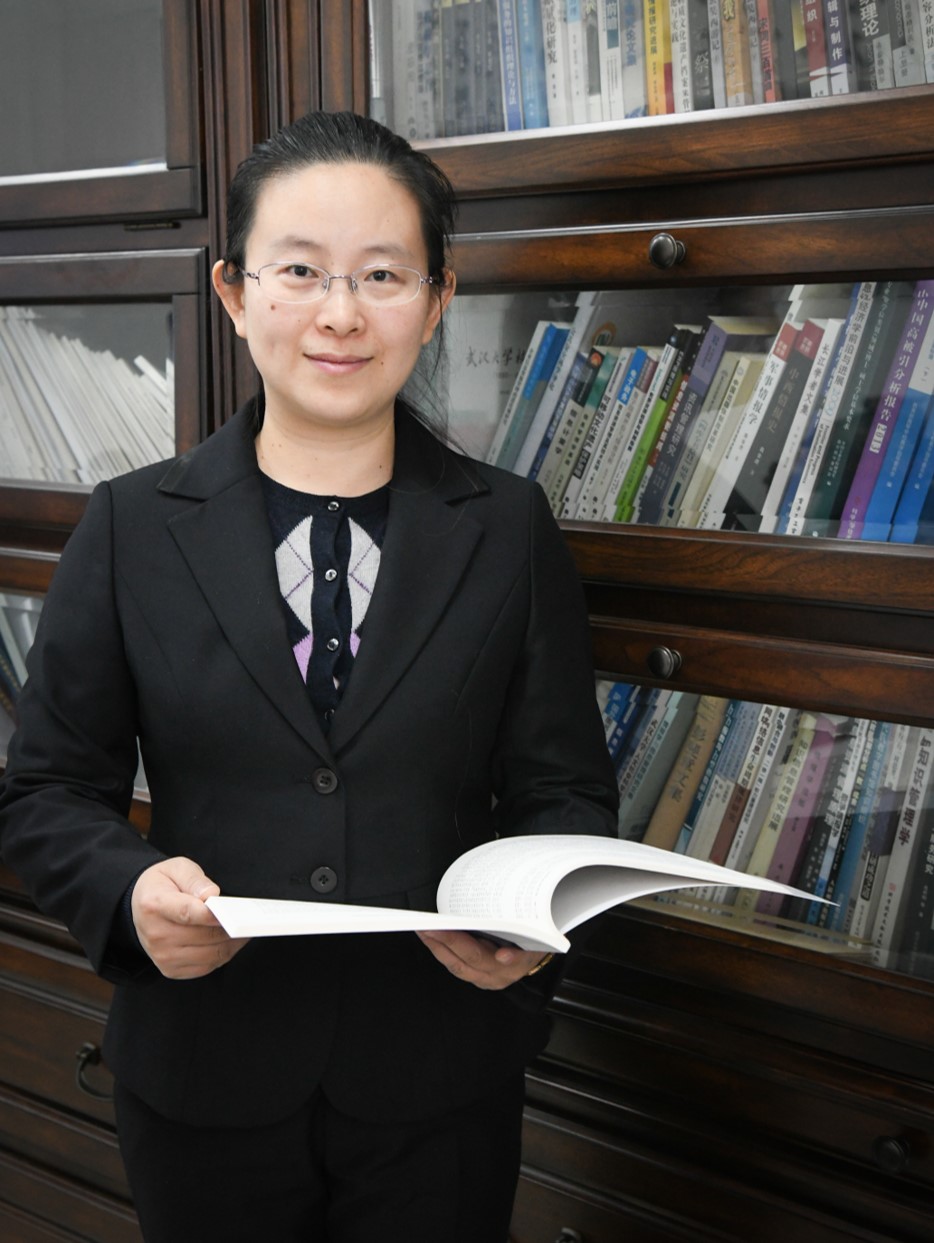 Lu An is a professor and the director of the Research Office of Data Management and Knowledge Service at the Center for Studies of Information Resources (CSIR) at Wuhan University, a key university-based national research institute of humanities and social sciences of the Ministry of Education, China. She is also the deputy director of the Department of Information Management at Wuhan University. She serves as the executive board member of International Society for Knowledge Organization (ISKO), the Special Project Officer of the Association for Information Science and Technology (ASIS&T), a director of Scientific and Technological Information Society of China and a member of the Academic Education Committee of Hubei Province Information Society. She has published more than 100 research articles on core LIS journals and international academic conferences, such as JASIST, Journal of Informetrics, Scientometrics, Online Information Review, Journal of Information Science, and some Chinese core LIS journals. She has published two monographs and contributed chapters in three monographs. Her research interests include social network analysis, crisis informatics, and visual knowledge discovery.