Webinar: Data on the Web Best Practices: Challenges and Benefits

There is a growing interest in the publication and consumption of data on the Web. Government and non-governmental organizations already provide a variety of data on the Web, some open, others with access restrictions, covering a variety of domains such as education, economics, ECommerce and scientific data. Developers, journalists, and others manipulate this data to create visualizations and perform data analysis. Experience in this area reveals that a number of important issues need to be addressed in order to meet the requirements of both publishers and data consumers. 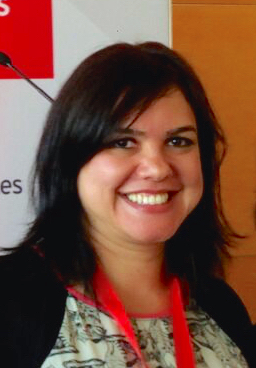 Bernadette Farias Lóscio received her Ph.D. in Computer Science from Federal University of Pernambuco, Brazil. She served as an Associate Professor at Federal University of Ceará, Brazil and as a Postdoctoral fellow at University of Manchester. Since 2010, she is an Associate Professor at the Federal University of Pernambuco, Brazil. She has worked as a consultant to W3C Brazil and to the Recife municipal government on Open Data Projects. She is also one of editors of the Data on the Web Best Practices, a recommendation of the World Wide Web Consortium (W3C), that provides Best Practices related to the publication and usage of data on the Web. Her main research interests include: Data on the Web, Open Data, Semantic Web, Data Integration, Web of Things and Big Data. 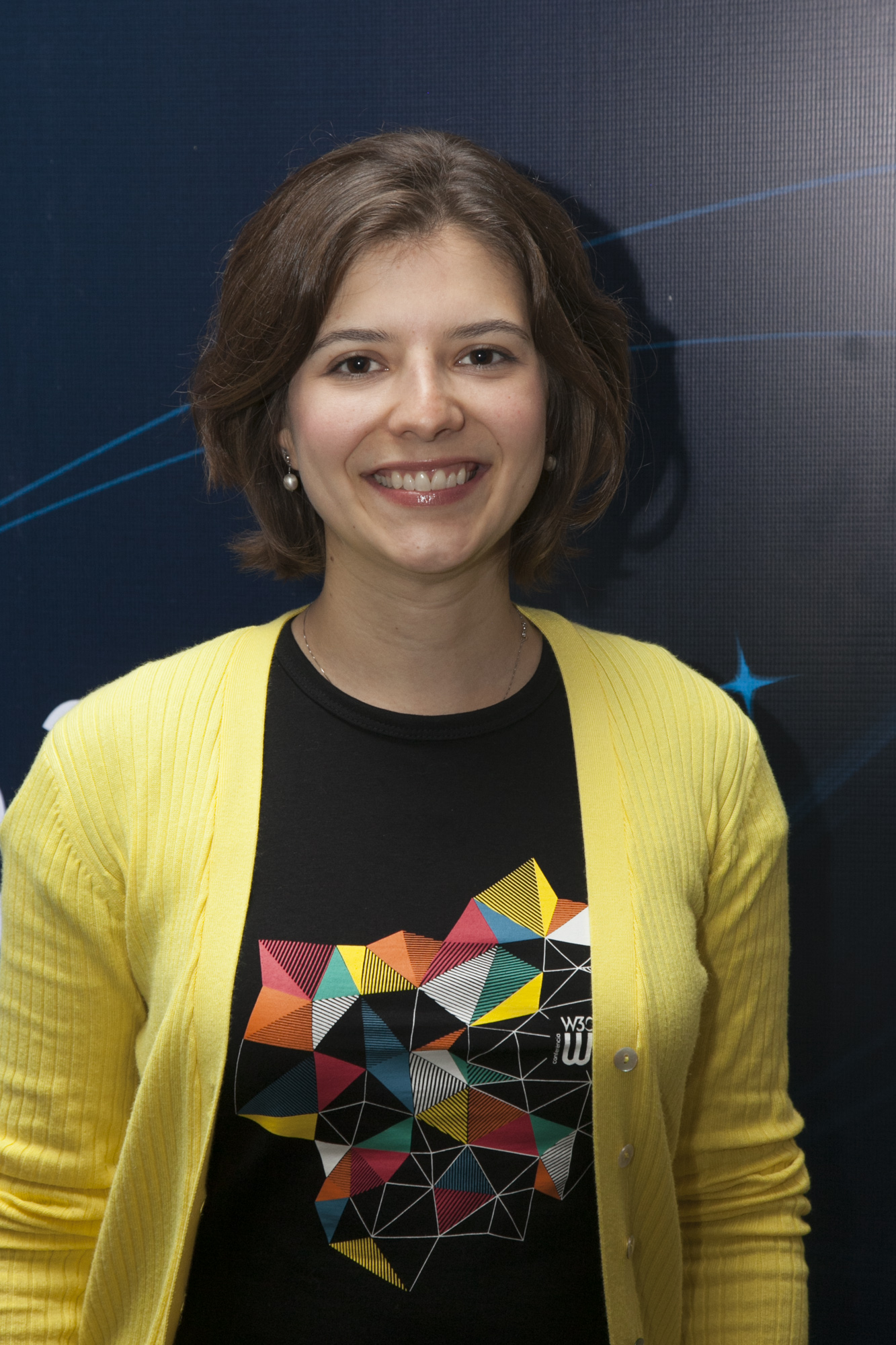 Caroline Burle dos Santos Guimarães is responsible for the Institutional Relations, W3C Brazil Office and the Web Technologies Study Center (Ceweb.br) at the Brazilian Network Information Center (Brazil) and the Brazilian Internet Steering Committee (CGI.br). She is a Fellow of the OAS Fellowship on Open Government in the Americas. She has a Master degree on Open Government from UNESP - San Tiago Dantas and is specialized in negotiation by Fundação Getúlio Vargas. She has a degree in International Relations from Fundação Armando Álvares Penteado. Caroline leads many projects focused on open data and open government. She is one of the editors of the document Data on the Web Best Practices, from W3C DWBP WG. She also researches about the Web, open data, open government, Internet governance and foreign policy. 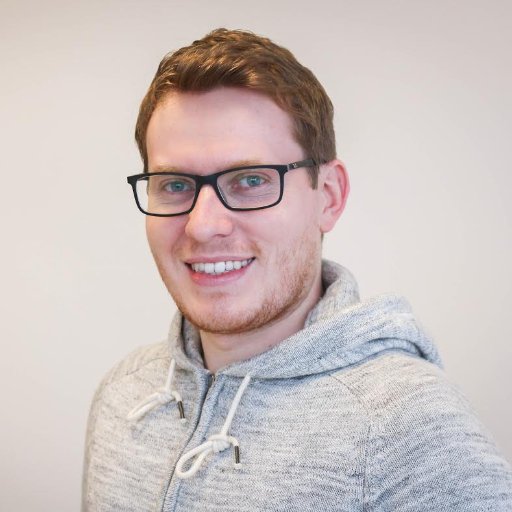 Newton Calegari has a bachelor's degree in Computer Sciences and a Master's of Science degree in Technologies of Intelligence and Digital Design, both from PUC-SP. He is a researcher at the Web Technologies Study Center (Ceweb.br) and at the W3C Brazil Office. He is also one of the editors of the W3C Data on the Web Best Practices recommendation. He researches about Semantic Web, Open Web Platform, standards and emerging web technologies.