Best Practice Presentation: Linking the 20th century paper history to the sum of all knowledge 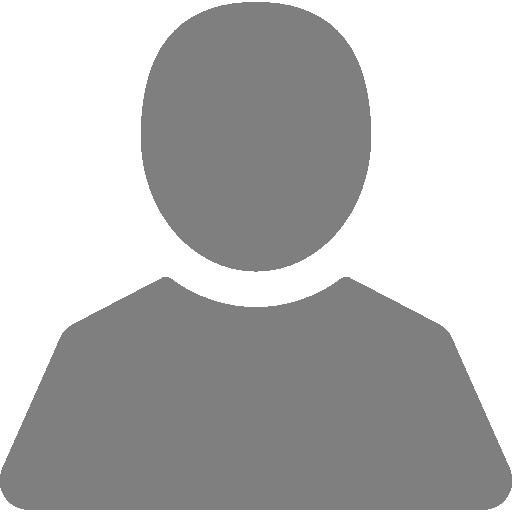 Joachim Neubert
ZBW
Joachim Neubert works as a scientific software developer at the ZBW – Leibniz Information Centre for Economics. He published the [STW Thesaurus for Economics](https://zbw.eu/stw) and the 20th Century Press Archives as Linked Open Data and developed linked data based web services for economics. He is working on the integration of knowledge organization systems into applications and on mappings between such systems, and is exploring the new potentials of Wikidata as a linking hub for resources on the web.
Abstract
The [20th Century Press Archives](http://webopac.hwwa.de/pressemappe20) (PM20) is a large collection of folders with millions of press clippings and other material about persons, organizations, wares, events and general subjects. Founded in 1908 in Germany, the archive soon extended its coverage to newspapers all over the world, kept up till 2005. Today it is a special collection, which is not part of the core business of the owning institution any more. Yet, as the most comprehensive public press archives worldwide it is still of great interest to a broader community. While further-on providing storage and access to the digitized folders on its web site, ZBW is donating the rich PM20 metadata to Wikidata, the free knowledge base backing multiple Wikipedias. There it is put in context and can be improved and enhanced by everybody. That will hopefully boost discoverability and make the data much more usefull. The process of integrating the PM20 metadata into the item and property structures of Wikidata has been completed for the biographical archives and is on the way for the large countries/subject archives. The presentation will touch tools used as well as the Wikidata [WikiProject 20th Century Press Archives](https://www.wikidata.org/wiki/Wikidata:WikiProject_20th_Century_Press_Archives) and community communication.