In the past seven years, SKOS has become a widely recognized and used common interchange format for thesauri, classifications, and other types of vocabularies. This has opened a huge opportunity for the development of generic tools and methods that should apply to all vocabularies that can be expressed in SKOS. While expensive, proprietary or custom-developed solutions aimed at one particular thesaurus or classification have been dominant, now more and more open source tools are being created to deal with various aspects of vocabulary management.

With more and more thesauri, classifications and other knowledge organization systems being published as Linked Data using SKOS, the question arises how best to make them available on the web. While just publishing the Linked Data triples is possible using a number of RDF publishing tools, those tools are not very well suited for SKOS data, because they cannot support term-based searching and lookup.

This webinar presents Skosmos, an open source web-based SKOS vocabulary browser that uses a SPARQL endpoint as its back-end. It can be used by e.g. libraries and archives as a publishing platform for controlled vocabularies such as thesauri, lightweight ontologies, classifications and authority files. The Finnish national thesaurus and ontology service Finto, operated by the National Library of Finland, is built using Skosmos.

Skosmos provides a multilingual user interface for browsing and searching the data and for visualizing concept hierarchies. The user interface has been developed by analyzing the results of repeated usability tests. All of the SKOS data is made available as Linked Data. A developer-friendly REST API is also available providing access for using vocabularies in other applications such as annotation systems.

We will describe what kind of infrastructure is necessary for Skosmos and how to set it up for your own SKOS data. We will also present examples where Skosmos is being used around the world.

Skill level: Intermediate. A working knowledge of SKOS and a basic knowledge of triple stores and SPARQL queries are presumed.

Joachim Neubert is a scientific software developer at the [ZBW Leibniz Information Centre for Economics](http://www.zbw.eu](http://www.zbw.eu/). He published the STW Thesaurus for economics and several other datasets as Linked Open Data. In 2009, he started the SWIB – Semantic Web for Libraries conference and serves to date as co-chair of its programme committee. As an "invited expert", he took an active part in the Library Linked Data Incubator Group of the World Wide Web Consortium (W3C). His research interests include knowledge organization systems and authorities, linked data, and web-based information systems and applications, on which he reports once in a while on ZBW Labs. 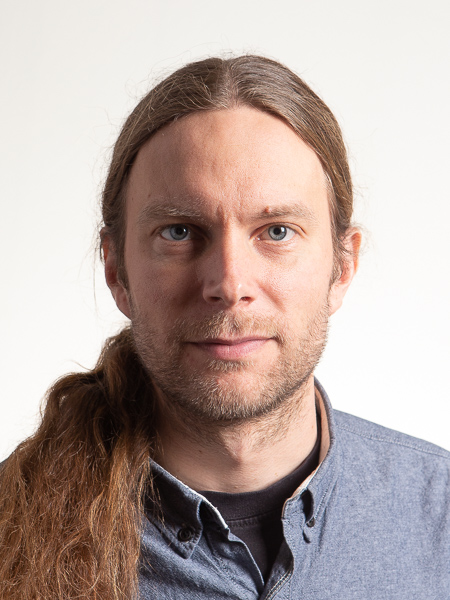 Osma Suominen is currently working as information systems specialist at the National Library of Finland. He is involved in publishing library data as Linked Data, maintaining the Finto.fi thesaurus and ontology service, and leading development of the Skosmos vocabulary browser used in Finto. He is currently also assisting FAO (UN), CABI (UK), and NAL (US) in creating a Global Agricultural Concept Scheme by merging their existing thesauri, using Linked Data tools and approaches. Osma Suominen earned his doctoral degree at Aalto University while doing research on semantic portals and quality of controlled vocabularies within the FinnONTO series of projects. His past accomplishments include the Skosify vocabulary analysis and quality improvement tool, and data.aalto.fi, the Linked Data service of Aalto University.